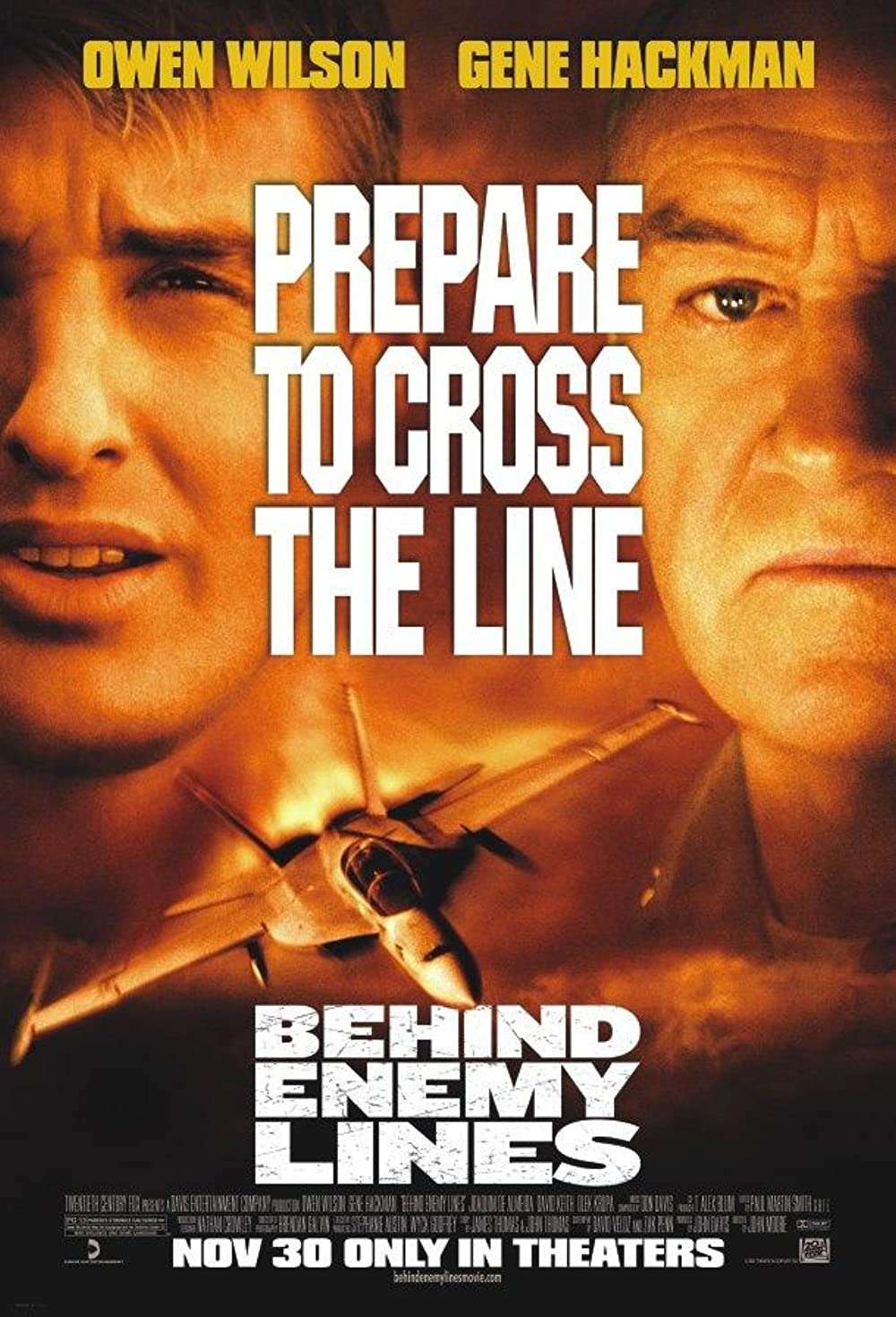 Fighter navigator Chris Burnett wants out: he was looking for something more than the boring recon missions he’s been flying. He finds himself flying the lone Christmas day mission over war-torn Bosnia. But when he talks pilot Stackhouse into flying slightly off-course to check out an interesting target, the two get shot down. Burnett is soon alone, trying to outrun a pursuing army, while commanding officer Reigert finds his rescue operation hamstrung by politics, forcing Burnett to run far out of his way.

In War There Are Some Lines You Should Never Cross.