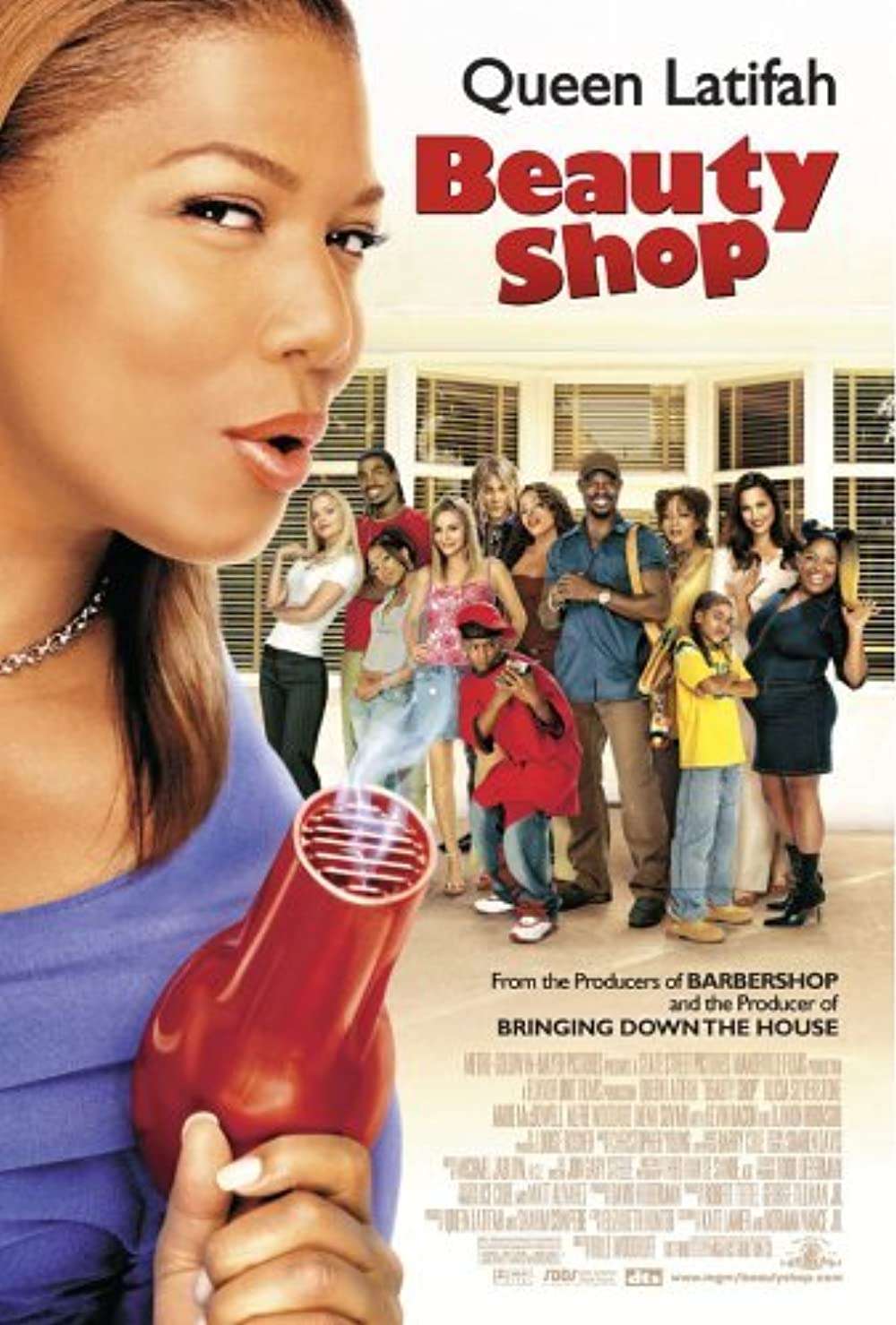 Far from Chicago, hairdresser Gina Norris (Queen Latifah) has relocated to Atlanta with her daughter (Paige Hurd) and has quickly established herself as a rare talent in her profession. But after repeatedly butting heads with her shady, over-the-top boss, Jorge (Kevin Bacon), Norris sets out to create her own salon — even snagging a few of Jorge’s employees and clients, including Lynn (Alicia Silverstone) and Terri (Andie MacDowell), respectively. Now, Jorge will do anything to shut her down.