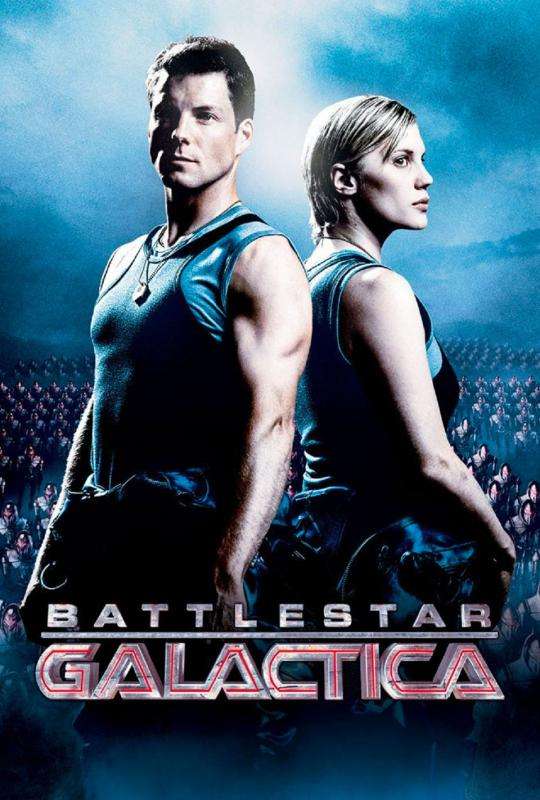 Battlestar Galactica continued from the 2003 miniseries to chronicle the journey of the last surviving humans from the Twelve Colonies of Kobol, after their nuclear annihilation by the Cylons. … The Cylon leader, a Cylon-humanoid “Number One” named John Cavil, precipitated the schism in the Cylon ranks.

The world is over. The fight has just begun. See more »