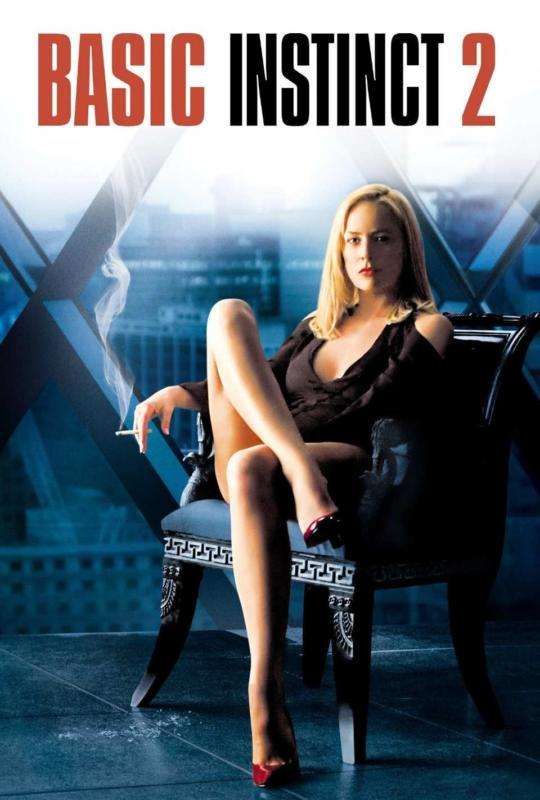 After a crash that kills her boyfriend, Catherine Tramell (Sharon Stone) has her car searched by the police, who find illegal drugs. Prosecutors handling her case send Tramell to see psychiatrist Michael Glass (David Morrissey). Glass determines that Tramell, a novelist whose books deal with sensational murders, might just be a dangerous person herself. But his findings don’t prevent him from embarking on a sexually charged relationship with the cunning cougar.

Sometimes Obsession Can Be Murder