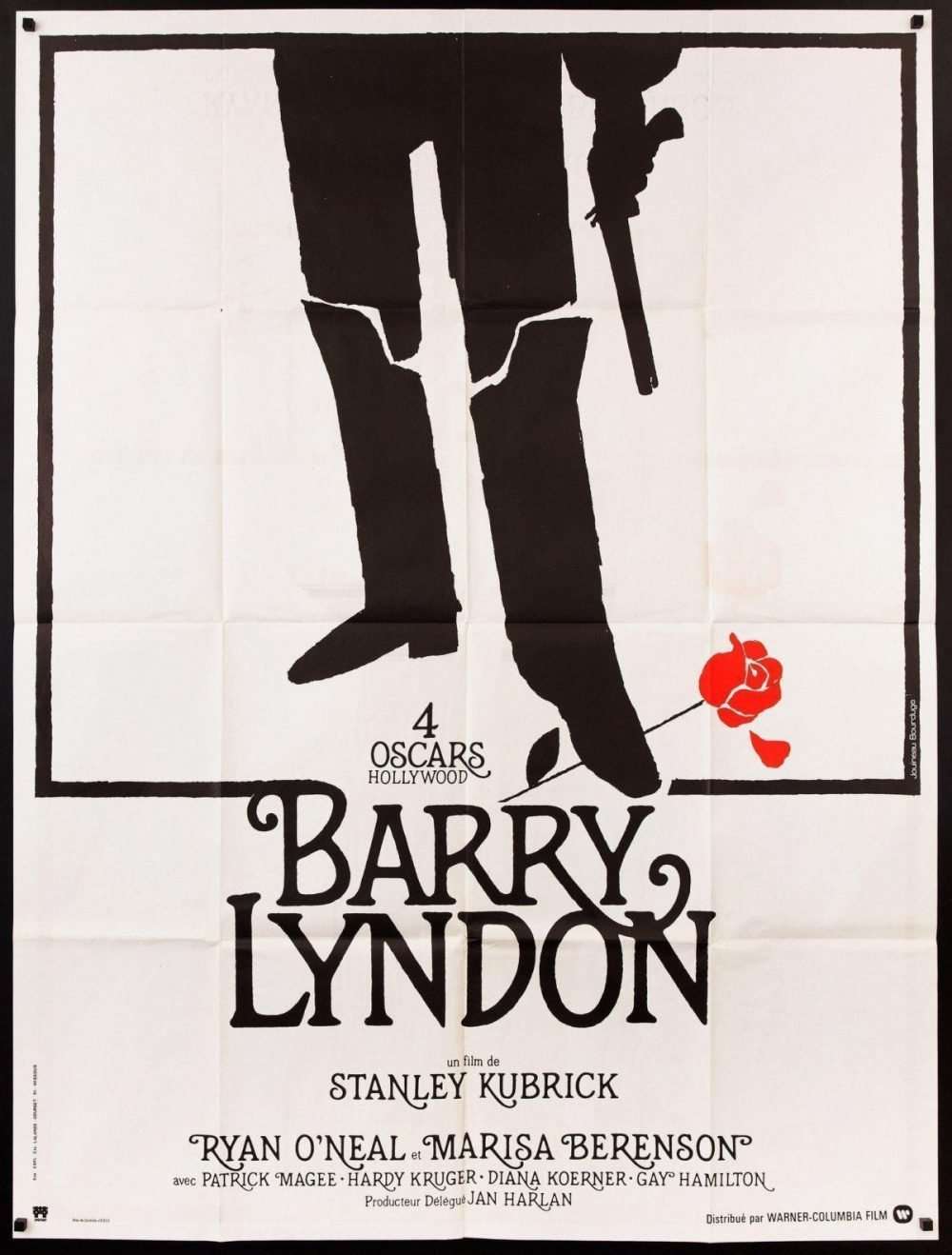 Acclaimed adaptation of William Makepeace Thackeray’s novel, in which a likeable young Irishman changes into a conniving, manipulative rogue. The protagonist finds himself homeless after taking part in a fake duel and is then captured by a Prussian highwayman, and meets up with a spy, but his fortunes change when he marries a wealthy titled woman in order to secure his future.

Great was his rise…And much greater his fall.