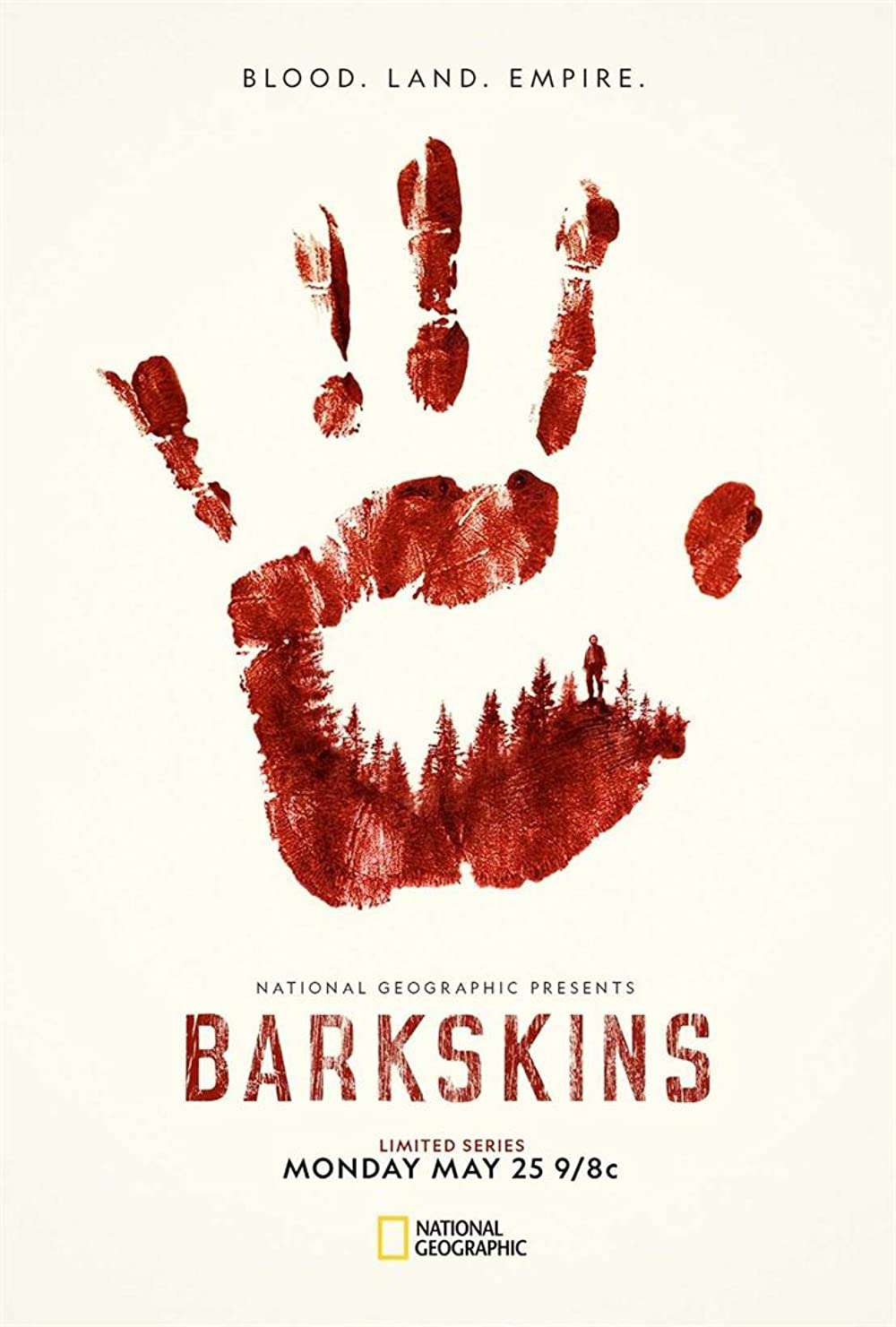 Monsieur Claude Trepagny cares surprisingly little for the escape of Charles Duquet, whom he and Rene Sel, who swears ignorance and loyalty despite having vouched for Duquet, believe doomed in the forest, but he’s actually found, mocked, and sort of adopted by an Iroquois village. Claude is just elated that he’s about to be assigned a ‘fille du roi’ bride, while Rene has trouble keeping Claude’s present woman Mari at distance, who flirts with him and confides about Trepagny’s ambitious plans with an already built home. The curate reluctantly accepts Claude’s help installing the new church bell, having noticed his heirloom Cathar (heretical sect) cross pendant. Hamish Goames and Elisha Cooke keep searching for/ to eliminate the creek massacre survivors and plotting for the future of the Hudson Bay company and various deals, leading to more violence and burning. The ‘royal’ girls plot for good husbands and futures, even if that means swallowing poison to induce an abortion.