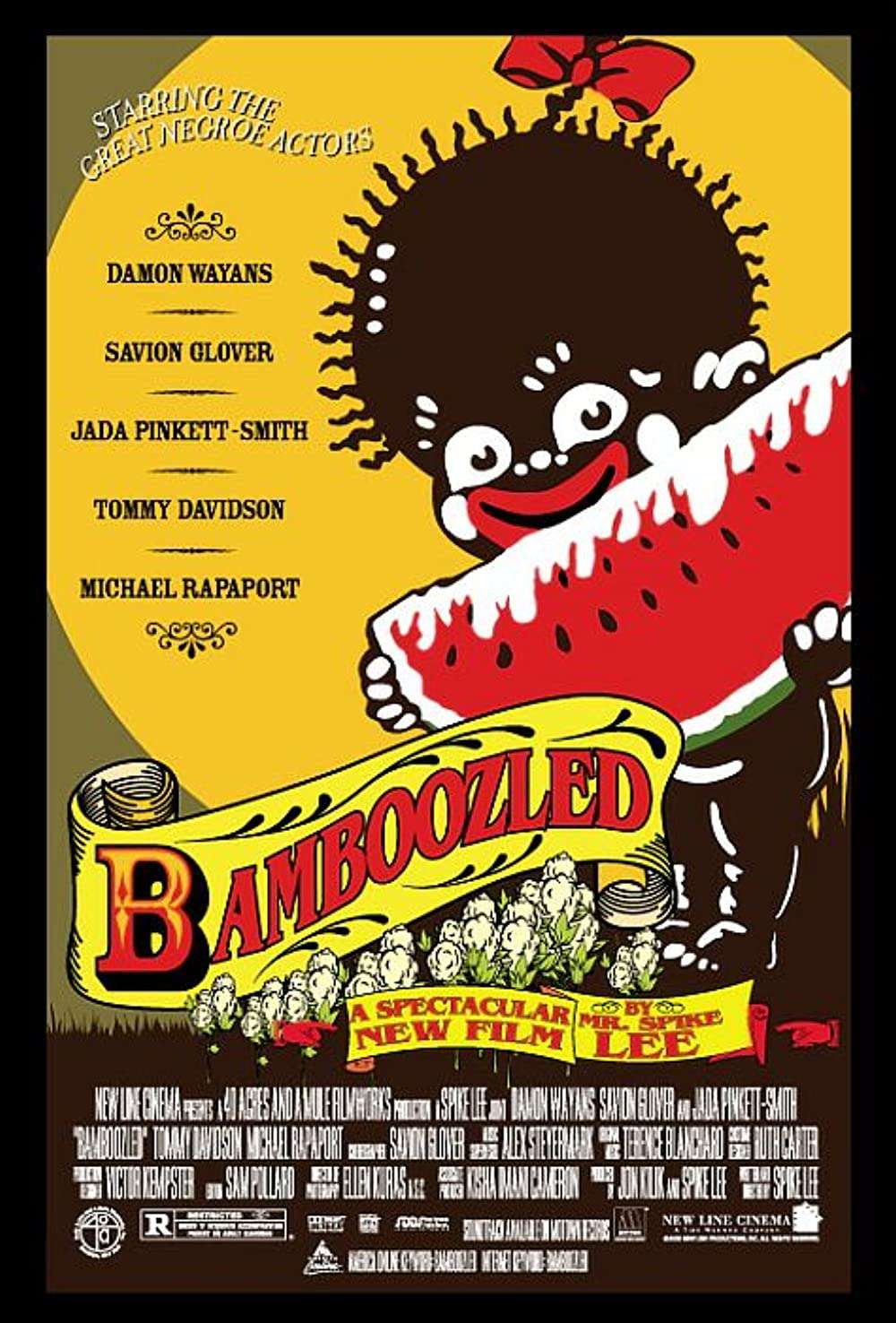 A blistering satire of network television’s pitfalls and prejudices, a humorous look at how race, ratings and the pursuit of power lead to a television writer’s stunning rise and tragic downfall. Pierre Delacroix, a young, Harvard-educated man, who is the sole person of color, writing for an upstart network with floundering ratings. Despite several attempts, Delacroix has yet to see any of his concepts go into production.