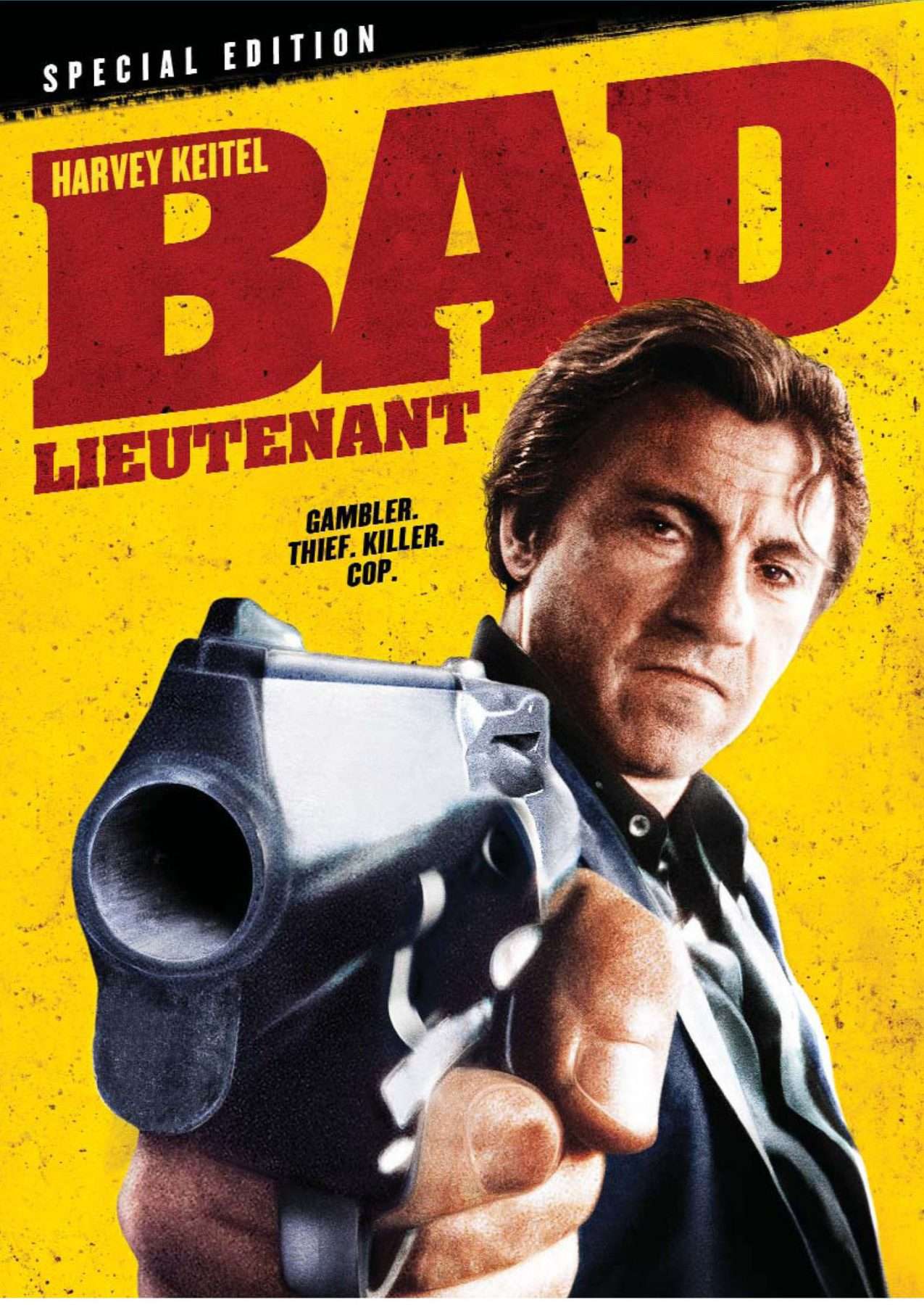 The Lieutenant (Harvey Keitel) is a corrupt cop steeped in gambling debt who exploits his authority to sexually harass teenage girls, embezzle money and abuse drugs. His troubles come to a head when a mob lackey delivers an ultimatum: pay off his debt, or else. His fate appears sealed. But when The Lieutenant learns that a $50,000 reward is being offered to whoever catches a pair of thugs who raped a nun (Frankie Thorn), he jumps at the opportunity, hoping that he can still redeem himself.