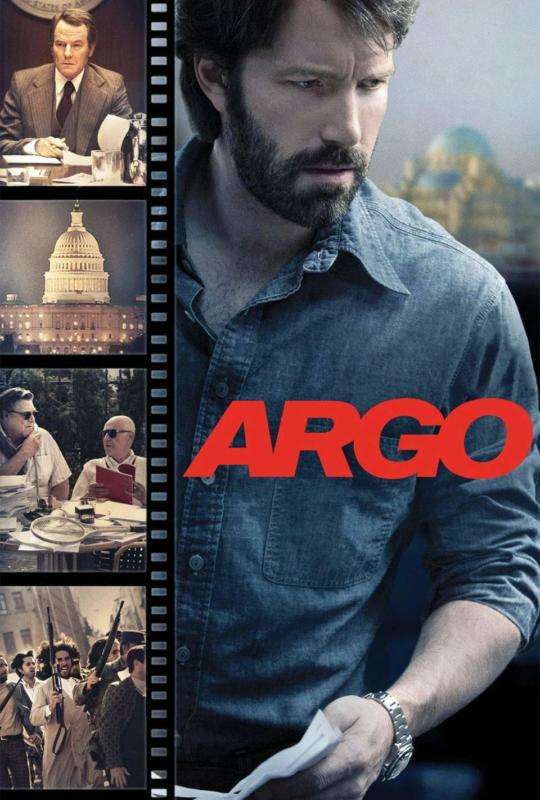 On Nov. 4, 1979, militants storm the U.S. embassy in Tehran, Iran, taking 66 American hostages. Amid the chaos, six Americans manage to slip away and find refuge with the Canadian ambassador. Knowing that it’s just a matter of time before the refugees are found and likely executed, the U.S. government calls on extractor Tony Mendez (Ben Affleck) to rescue them. Mendez’s plan is to pose as a Hollywood producer scouting locations in Iran and train the refugees to act as his “film” crew.

The movie was fake. The mission was real. See more »