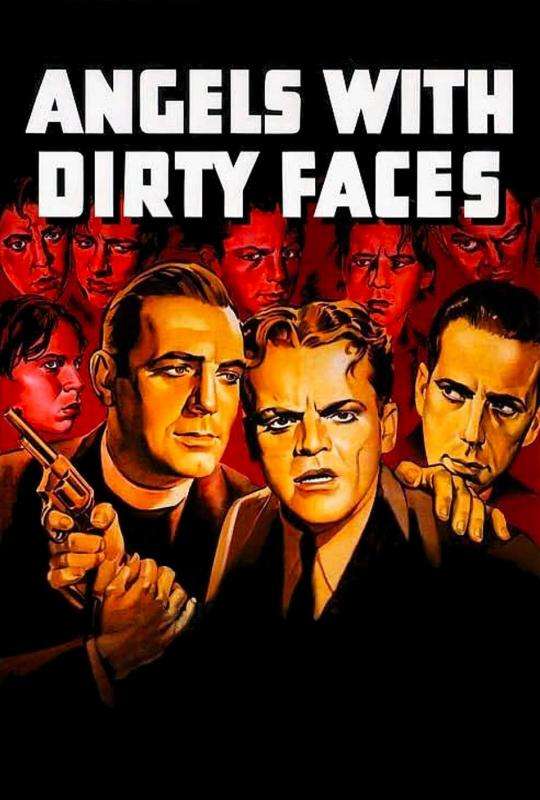 Rocky Sullivan (James Cagney) and Jerry Connolly (Pat O’Brien) were brought up in one of New York’s toughest neighborhoods, Hell’s Kitchen. While his buddy Rocky gets caught up in racketeering in reform school, Jerry decides to become a priest. Years later, Rocky is released from prison and returns to Hell’s Kitchen, where Jerry works with at-risk children. Rocky wants a temporary safe haven with his old friend before resuming his life of crime, but Jerry hesitates, testing their relationship.