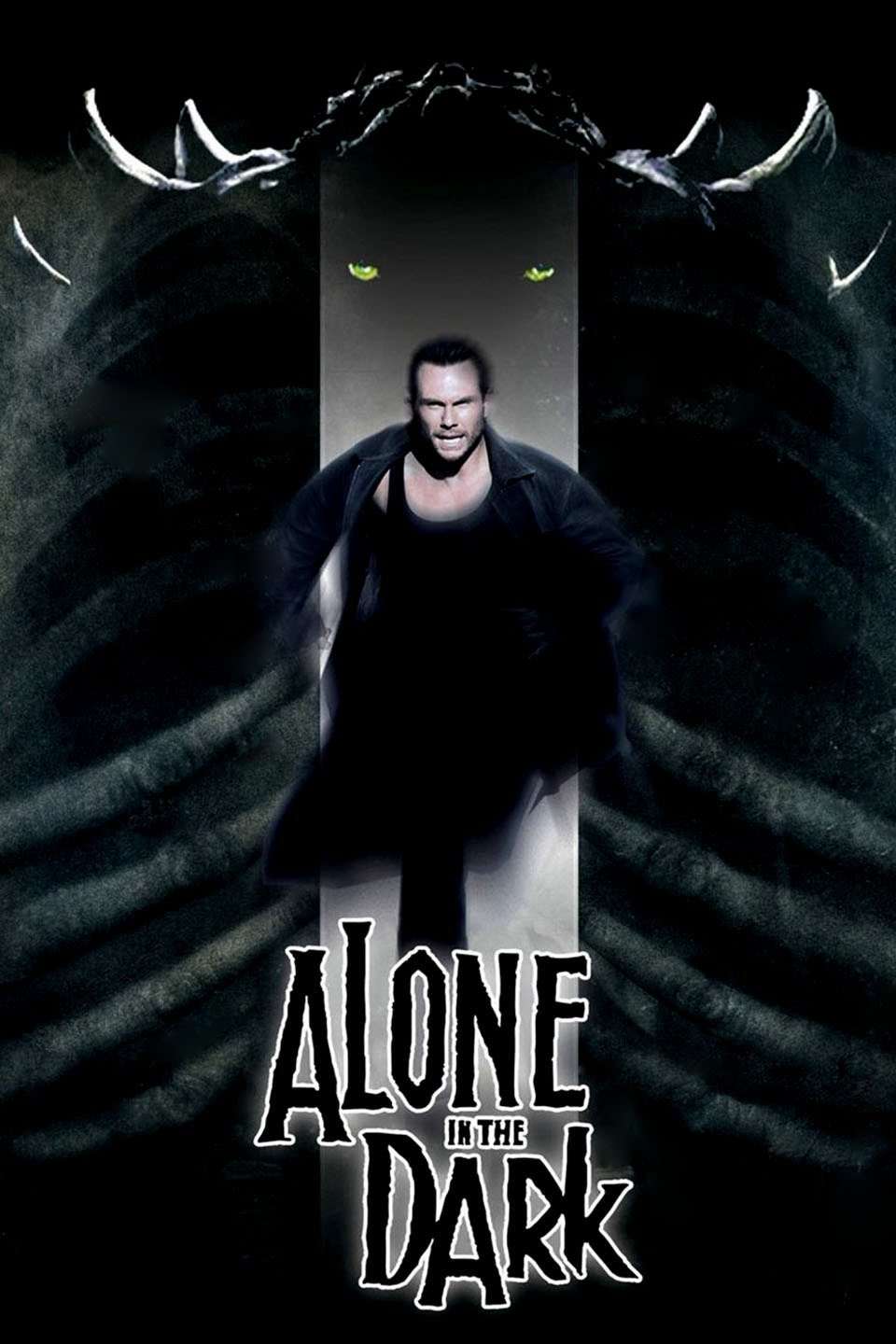 When the investigations of supernatural detective Edward Carnby (Christian Slater) lead him to uncover a long-lost tribe called the Abskani, he finds out that they worshipped demons. These evil creatures are now attempting to resurface in the world, and Edward can stop them only with the help of Aline Cedrac (Tara Reid), an archeologist who also happens to be his old flame. With sinister forces attempting to take over Edward’s mind, can he and Aline stop them before it’s too late?