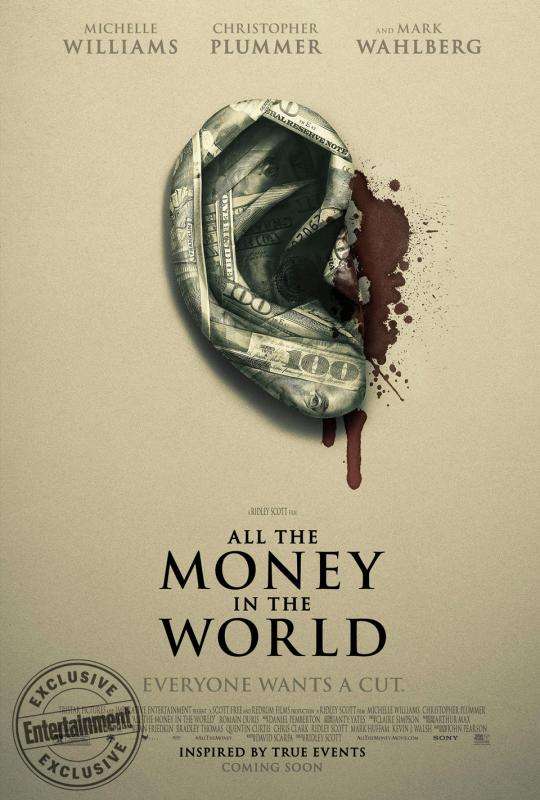 In 1973, kidnappers demand $17 million from billionaire J. Paul Getty in exchange for his grandson’s release. Getty refuses to pay the perpetrators a single penny despite the desperate pleas from his former daughter-in-law Gail and adviser Fletcher Chase. With nowhere else to turn, Gail and Fletcher soon become unlikely allies in a race against time to save the teen’s life.

Inspired by true events of the Getty kidnapping. See more »