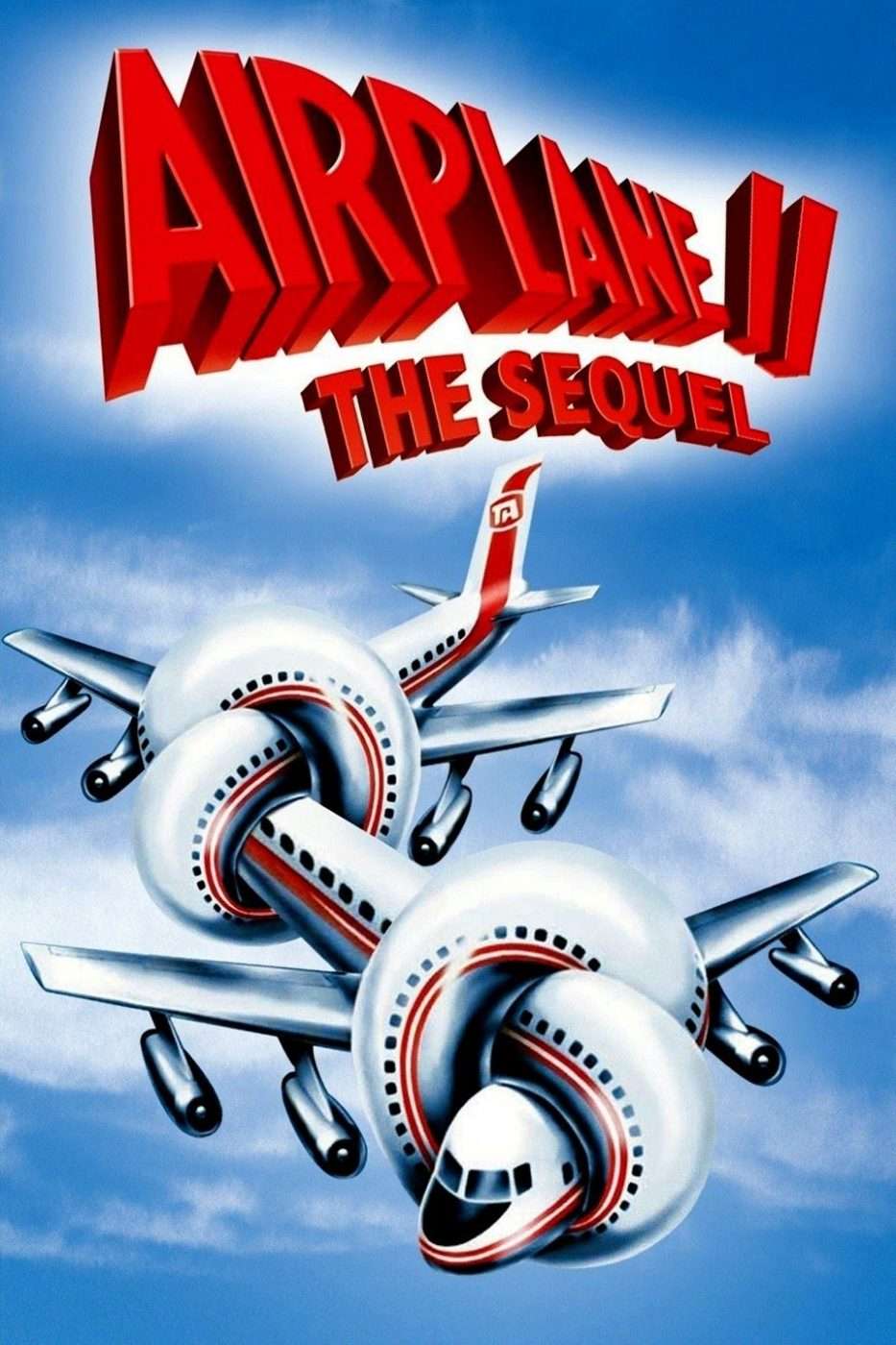 Though haunted by combat memories, heroic pilot Ted Striker (Robert Hays) agrees to return to the cockpit to man the controls of Mayflower One, America’s first commercial spacecraft. But, as soon as Mayflower One lifts off, an electrical malfunction sends the ship veering off course. A shaken Striker struggles to guide the shuttle through a treacherous asteroid belt, tame its failing computer systems and stop the disgruntled Joe Seluchi (Sonny Bono) from detonating a deadly bomb on board.

All you need for Christmas are your two front seats!