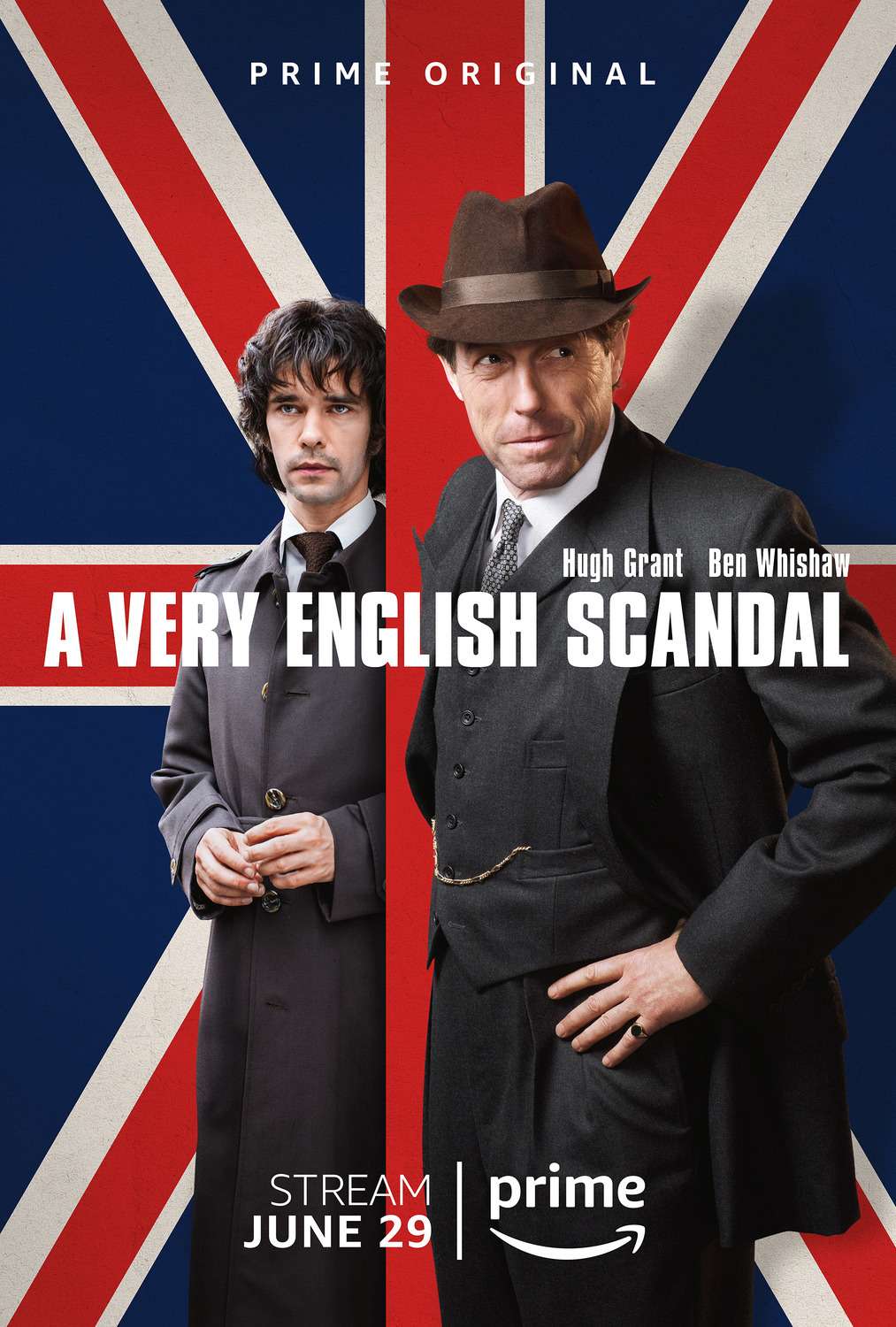 In 1965 Jeremy Thorpe, a successful Liberal MP and in line for the party’s leadership, tells his friend Peter Bessell how, four years earlier, he met the handsome stable boy Norman Josiffe. Jeremy takes the homeless youngster in to repay an act of kindness and a sexual relationship follows. However Norman feels used, threatening to expose Jeremy, and Peter is sent to pacify him. Whilst progressives attempt to legalize homosexuality in parliament Jeremy plans a smoke-screen by marrying Caroline but Norman, his surname changed to Scott and a leading fashion model, still poses a threat. As a result, Jeremy considers drastic action to silence him.