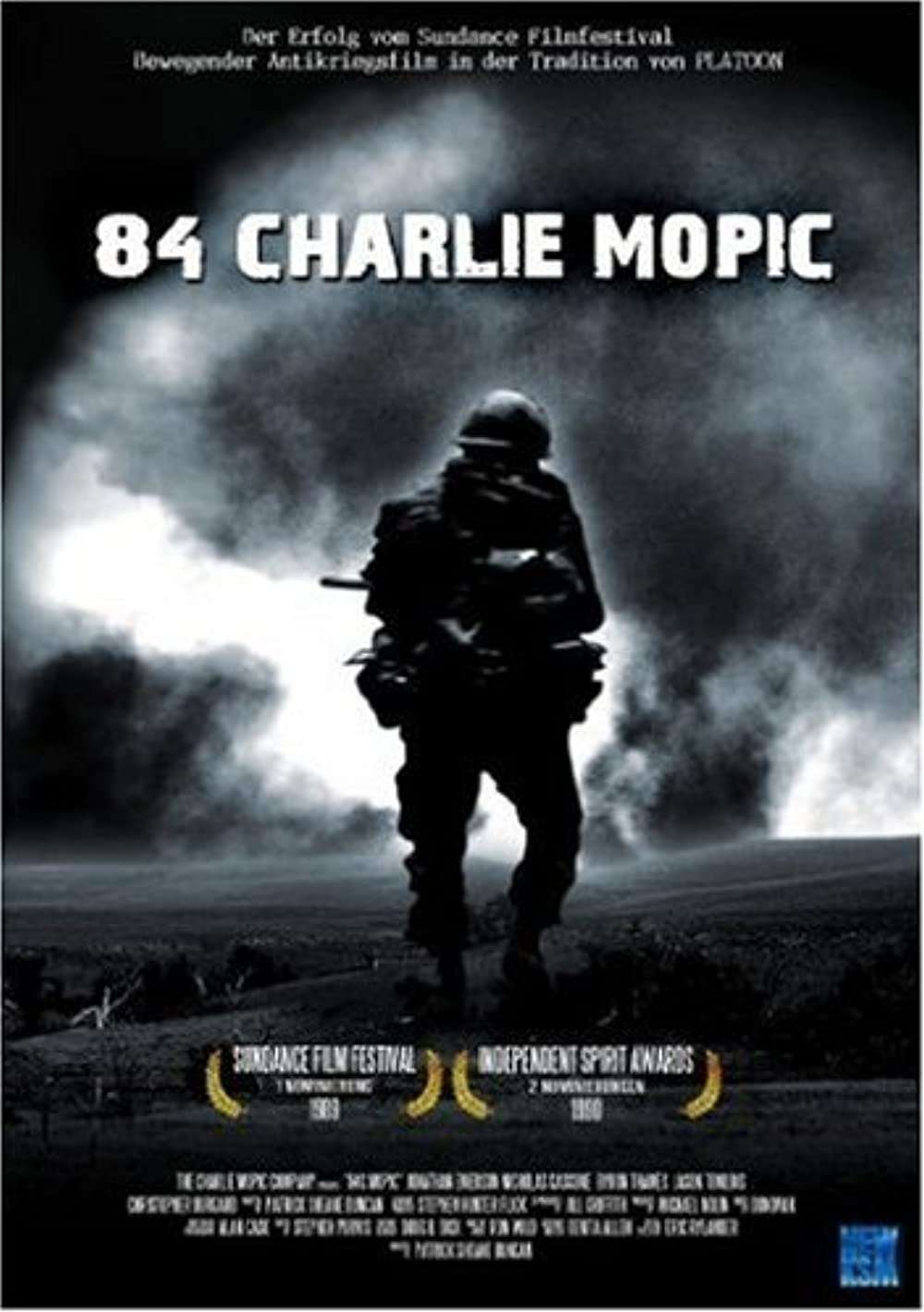 Accompanied by an Army cameraman (Byron Thames) shooting a training documentary, six soldiers are dropped by helicopter into jungle terrain at the height of the Vietnam War. The men begin a dangerous five-day mission, lead by black sergeant OD (Richard Brooks). As the unit ventures further into the forest, they are interviewed about their experiences — including the unexpected friendship between OD and white southerner Cracker (Glenn Morshower) — and asked for advice.