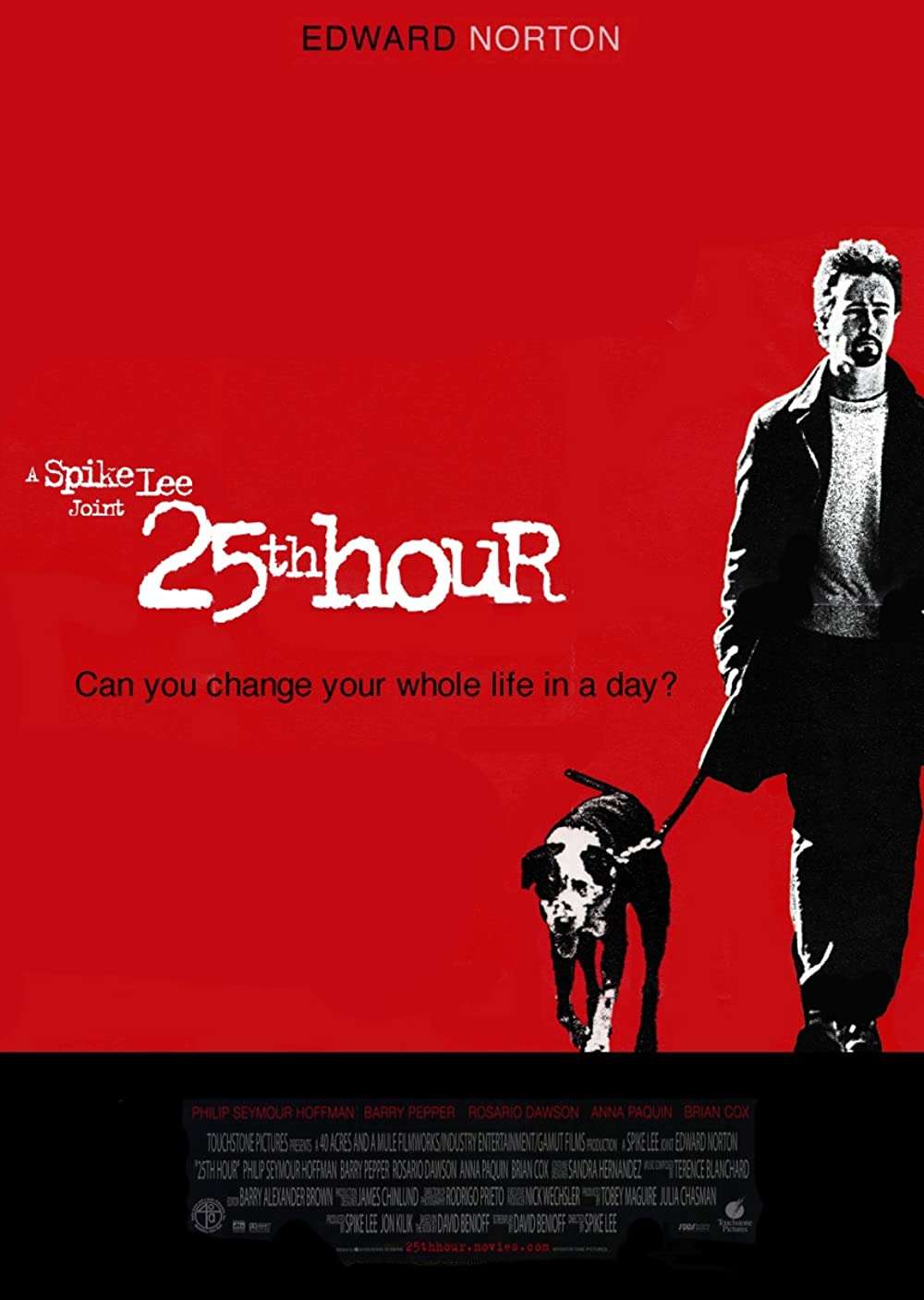 In New York City in the days following the September 11, 2001, terrorist attacks, Monty Brogan (Edward Norton) steels himself for a lengthy jail term. Brogan is a convicted drug dealer about to start a seven-year prison sentence, and his final hours of freedom are devoted to hanging out with his closest buddies (Philip Seymour Hoffman, Barry Pepper) and trying to prepare his girlfriend, Naturelle Riviera (Rosario Dawson), for his extended absence.

This life was so close to never happening