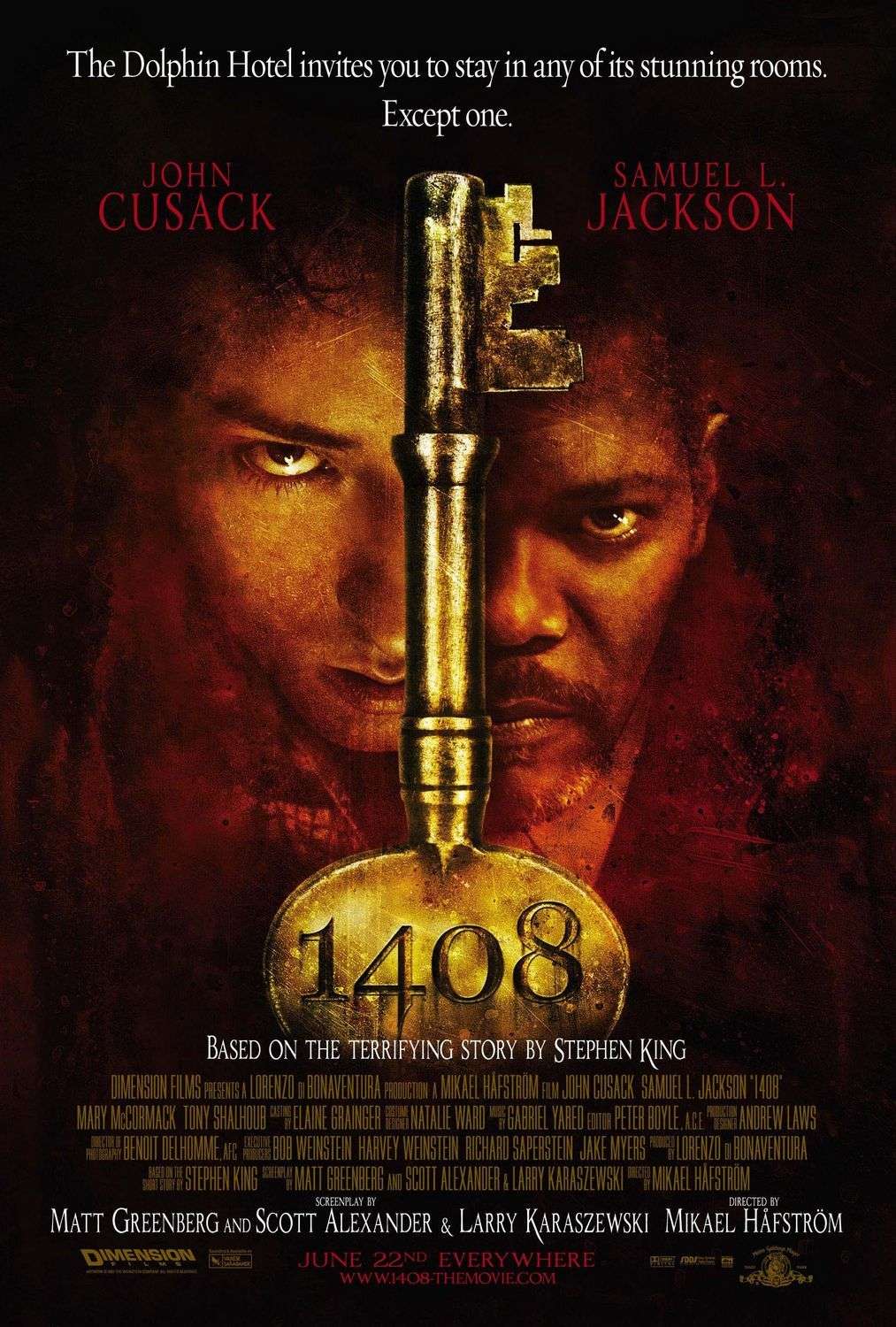 Mike Enslin (John Cusack) is a successful author who enjoys worldwide acclaim debunking supernatural phenomena — before he checks into the Dolphin Hotel, that is. Ignoring the warnings of the hotel manager (Samuel L. Jackson), he learns the meaning of real terror when he spends the night in a reputedly haunted room.

The Dolphin Hotel invites you to stay in any of its stunning rooms. Except one.