The best quality script coverage in the UK.

Our script consultants hail from the UK with a plethora of industry knowledge and experience. Your screenplay is carefully selected and assigned to one of our consultants based on their specialties. 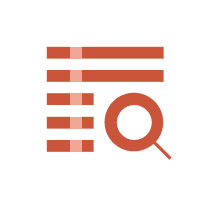 You will receive your script coverage within 4 working days of purchase.

The feedback I received was both encouraging and detailed, pointing out minor mistakes as well as ways to correct anything else. The value of these notes has gone above and beyond any competition I have entered. I am excited to share with my industry contacts that my pilot finished 3rd and cannot wait to see what happens with the fantastic notes. 10 out 10, would recommend.

The script coverage is valuable and constructive (I recommend every writer choose this option) with plenty of ideas to truly make your script production ready.

Alex and his team go the extra mile and genuinely care about your work, with a great emphasis on ongoing support,

This is a wonderfully friendly organization, who have been extremely supportive, encouraging and communicative. From my perspective, they are clearly doing everything they can to make this a competition to be reckoned with. I would highly recommend it.

Coverage on the first 10 pages of your script.

15% discount on all SWN Screenplay Competitions.

Full feedback on your entire screenplay.

Considered for SWN’s script database which hundreds of producers access.

Coverage on the first 10 pages of your script.

Considered for SWN’s script database which hundreds of producers access.

Follow-up comments on updated draft from first round of notes.1 Hour call with an industry producer to discuss 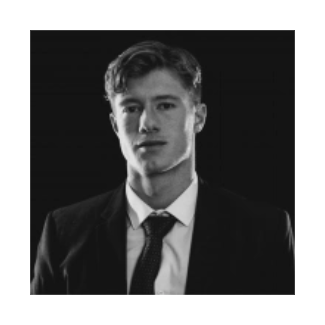 Alex is an award-winning filmmaker that has had many of his works produced, including one feature-length, Fear of Fear. He’s worked for companies such as Nickelodeon, MTV and Comedy Central where he specialised as a script consultant. Alex also oversees the SWN Screenplay Competitions and script coverage services. 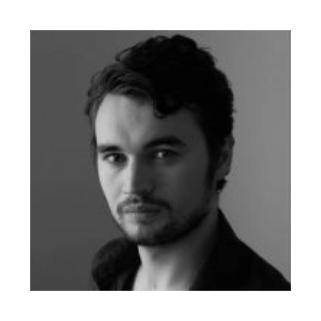 Eden is a script consultant, editor, writer for TV, stage and radio. He was appointed as a BBC Writers Room Scottish Voice and has attained qualifications including a Master’s Degree in TV Fiction Writing and a Bachelor of Arts with Honours Degree in Film & Media, specialising in Scriptwriting. 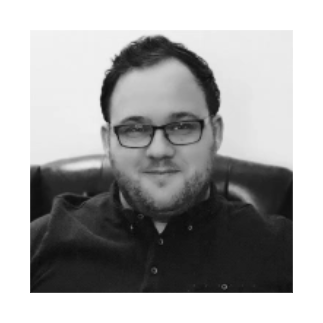 Scott is a writer and television producer with extensive experience in development having worked for the BBC and several award-winning production companies. With a particular passion for factual based storytelling, Scott has written treatments and pitched to the likes of Netflix and Sky and won commissions from the BBC, ITV and Channel 5.

Our script consultants have worked with...