Have you ever seen a film void of emotion but has tonne of action, explosions and effects… This is external conflict without internal conflict.

External conflict without characters’ internal conflict is at real risk of being soulless and boring; for those who aren’t as easily entertained by explosions and shiny objects.

Very simply put, this equation should be branded into the hands of any writer. OK, maybe a bit far, but it’s important to note that the more successful your internal and external conflict is, the better your scene will be.

Don’t believe me, here’s a scene that has always stuck with me from a comedy… That’s right, a meaningful and resonating scene from a light-hearted comedy!

Context: Locked in a pub in the middle of a zombie outbreak, Sean (protagonist) has to make the decision whether or not to kill his mum, who’s turning into a zombie after being bitten.

I mean could you generate more internal/external conflict synergy than that?? If you can, you should close this article and start your next masterpiece. Then enter it into the SWN Competition 😉

Reverse engineering the above example to prove a point, let’s lessen the effect of the internal and external conflict to see how it impacts the scene.

Let’s replace Sean’s mum, with a random person (Jane) that they picked up along the way – reducing the internal conflict.

Let’s replace the external conflict too. Instead of killing Jane, Sean has to inject her with a serum that cures her.

Sean injects Jane with serum and cures her. That was a close call!

I’m afraid if this was in your script, you can be pretty sure it would be going in the ‘special’ filing cabinet.

External conflict is also very important. It’s arguably not as important as internal conflict for the very reason humans register more with emotion than anything else – that’s just a fact.

Action and danger plays more of a part registering with our fight or flight adrenal system, which isn’t as engaged when watching films.

External conflict doesn’t have to be with just another human. Here are a list of external forces that conflict with the characters’ interests: 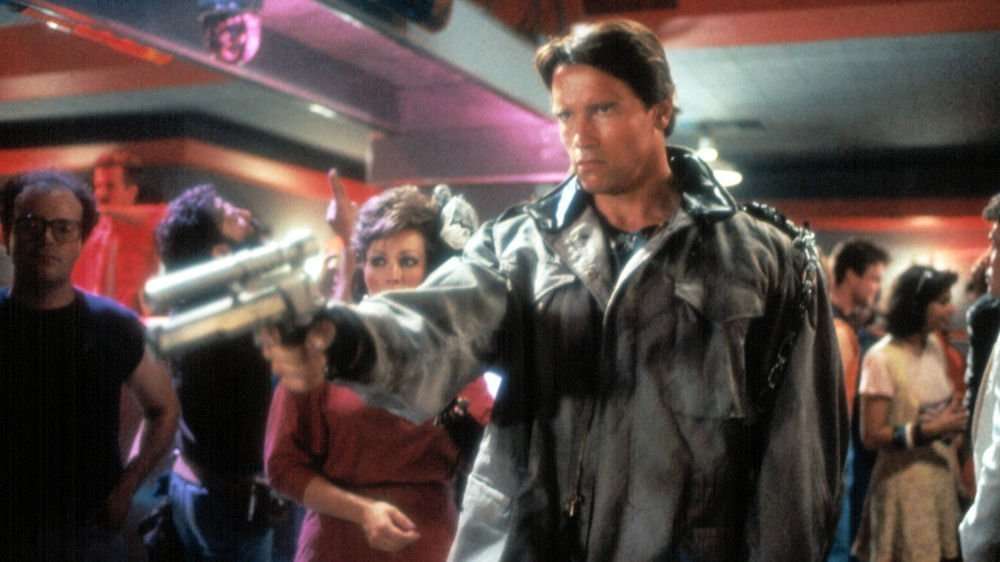 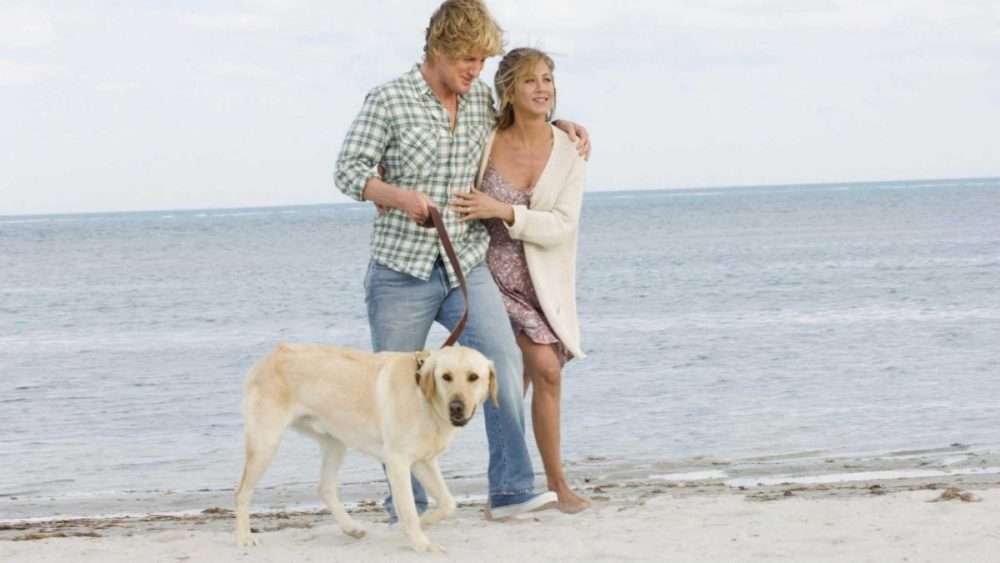 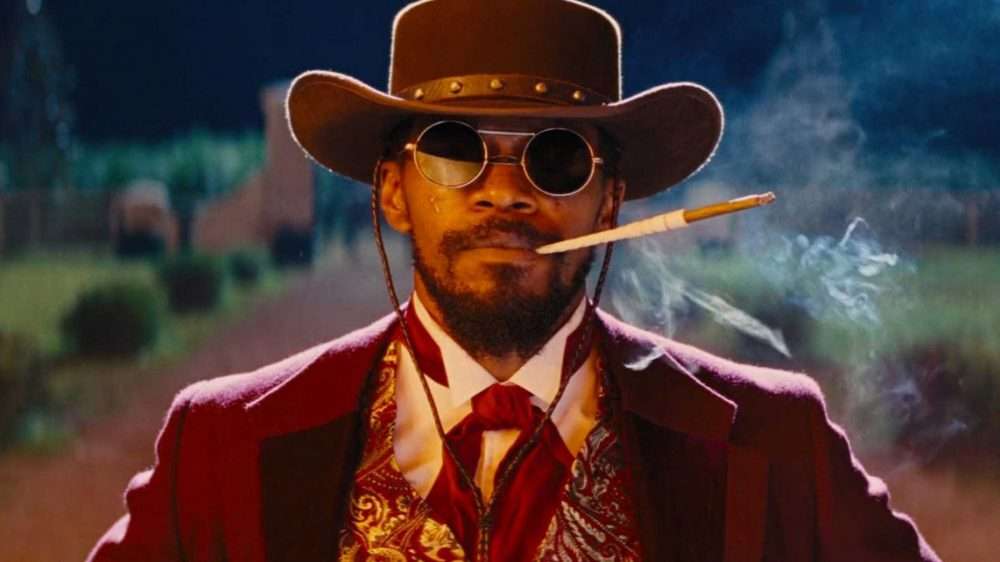 Conflict is at the forefront of human interest. We’re fascinated and interested by drama wherever we go; it’s just part of our nature. Many screenplays suffer from a lack of conflict or too much of one conflict without the other (external without internal).

If you get the balance right it doesn’t matter what your film is about, you will always write engaging and interesting scenes.